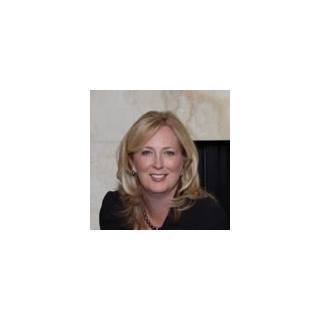 Catherine Stanton is a senior partner at the New York firm of Pasternack Tilker Ziegler Walsh Stanton & Romano, LLP and head of the firm's workers' compensation department. The firm has been representing injured workers for over 80 years and focuses primarily on workers' compensation and social security disability claims.

She graduated undergrad from St. John's University, in 1986 and law school from the College of William and Mary, in 1989. She began working with the firm as an attorney in 1990 and became a partner in 1998. Ms. Stanton served as President of WILG, Workers' Injury Law & Advocacy Group from 2012-2013 which is a national non-profit membership organization dedicated to representing the interests of millions of workers and their families who, each year, suffer the consequences of workplace injuries and illnesses. Ms. Stanton is the past Chair of the Workers' Compensation Section for the American Association for Justice, a national organization that supports plaintiff trial lawyers.

Locally, Ms. Stanton is the current Secretary for the New York State Trial Lawyers Association. She is a past president of the Society of New York Workers Compensation' Bar Association which is a bipartisan organization compromised of attorneys representing all parties to a workers' compensation claim to work toward common goals. She is currently the President of the Brehon Law Society of Nassau County which focuses on human rights and civil liberties in the north of Ireland.

Ms. Stanton has been named to the Super Lawyers list in the area of workers’ compensation from 2007-2019 as well as one of the top women attorneys in the NY metro area. She also has received the highest rating through AVVO and was named a Fellow of the College of Workers' Compensation in March 2015, an honor that is given to attorneys who have distinguished themselves in their practice in the field of workers' compensation.
She is a wife, mom and lover of dogs.