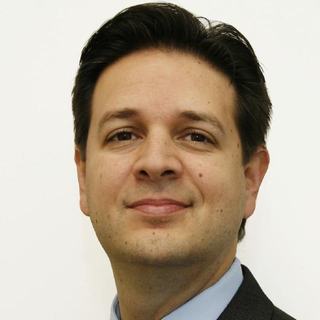 Proficient in both Spanish and Haitian Creole, Mr. Garcia handled thousands of cases for Catholic Legal Services while supervising a legal team of attorneys and paralegals from 2006 – 2014. Mr. Garcia is admitted to practice law in the State of Florida, in the Eleventh U.S. Circuit Court of Appeals, and in U.S. Immigration Court. Mr. Garcia earned a B.A. from the University of Michigan, Ann Arbor, in 1997. He then worked as a social services provider and advocate in New Mexico and then as a community organizer and legislative advocate at the Human Services Coalition of Miami Dade County (Now Catalyst Miami). Mr. Garcia was a member of the inaugural class of the College of Law at Florida International University, where he graduated cum laude in 2005, and participated as a member of the Law Review. Callan served as the Managing Attorney of Catholic Legal Services (CLS) Miami office from 2006-2010, and most recently as the the Managing Attorney and Director for CLS in Broward County.