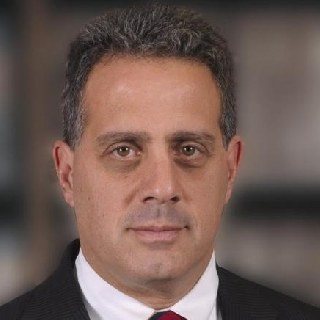 Bruce Barket is a founding partner at Barket, Marion, Epstein & Kearon LLP. He specializes in criminal defense cases representing individuals charged with serious offenses in federal and state courts. Mr. Barket has won numerous acquittals in high-profile cases involving such crimes as securities/mail fraud, murder and racketeering. Through grit, tenacity, and the use of his courtroom skills, he has put together an impressive string of both criminal and civil trial victories that span more than two decades. He is also known for obtaining uncanny results in the appellate and post-judgment process for clients previously convicted. Based upon his energetic and highly skilled re-investigation of these cold cases, Mr. Barket has won motions and hearings resulting in the overturning of criminal convictions where prior attorneys had failed and the clients were serving a prison sentence.

The New York State Association of Criminal Defense Lawyers presented Mr. Barket with the prestigious Gideon Award in 2003 and again in 2008 for his outstanding work on behalf of his clients. He was also named Practitioner of the Year in 2005 by the Nassau County Criminal Courts Bar Association. Mr. Barket is a sought-after lecturer at Continuing Legal Education seminars where he teaches various aspects of trial practice and criminal defense to other lawyers.

Mr. Barket earned his law degree from the University of Connecticut in 1986 and began his career as an Assistant District Attorney in Nassau County that same year. Mr. Barket is currently on the Board of Directors for the New York State Association of Criminal Defense Lawyers and is an active member of the National Association of Criminal Defense Lawyers.