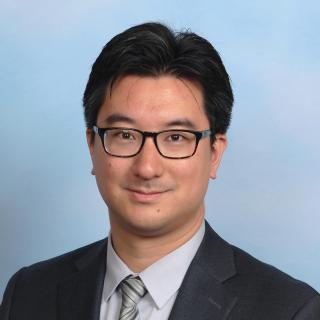 Brian M. Wang is the founding member of the Law Office of Brian Wang, PLLC. Brian began his legal career as an immigration attorney at Nationalities Service Center (NSC) in Philadelphia, where he completed an Independence Foundation Public Interest Law Fellowship. During his time at NSC, Brian provided immigration representation to Philadelphia's Chinese immigrant community. Following the conclusion of his fellowship, Brian was employed as a Senior Attorney at the Legal Aid Society of Northeastern New York (LASNNY) as a member of the Upstate New York Immigration Law Project. While at LASNNY Brian provided advice and representation to immigrant clients in 16 counties throughout northeastern New York State. Brian has been a featured speaker on topics including naturalization and citizenship, immigration relief for survivors of domestic violence, and immigration consequences of family offenses for Continuing Legal Education and other training events sponsored by the New York Immigration Coalition, Albany Law School, and various community-based organizations and domestic violence service providers. Brian has been a member of the American Immigration Lawyers Association (AILA) since 2009, and he has served on the Executive Committee of AILA's Upstate New York Chapter. He is also a member of the New York State Bar Association and the Asian American Bar Association of New York. He speaks Mandarin Chinese.