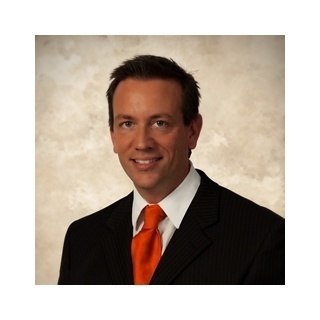 Are you Brian? Claim your profile to update. King Law Offices
Review This Lawyer
Compare Save
Badges
Social Media
Biography

Brian W. King is the senior partner and managing attorney of King Law Offices, PLLC. He has been practicing law for more than a decade, and is a lifelong resident of Rutherford County. Brian is a member of the North and South Carolina bars, and maintains active cases in both states. Brian is a graduate of Campbell Law School and completed his undergraduate degree at University of North Carolina at Charlotte.

Brian has two wonderful children, Luke and Caroline. Brian enjoys every minute of life as a doting father; as a parent, his role as a family lawyer has taken on new and special meaning. In addition to maintaining a busy private practice, he has served as the attorney for the Rutherford and McDowell County Departments of Social Services, fighting abuse and neglect in the community. Brian has also served as a member of the North Carolina Child Support Council and has presented Continued Legal Education for his fellow attorneys, including case reviews classes on new and developing law. He has been elected as President of the Judicial District Bar, and has served in various legal leadership positions. Brian has been involved in several Court of Appeals cases, with important and often referenced opinions.