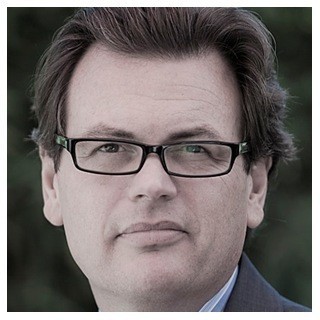 Brian J. White has been practicing law in California for nearly 25 years. Brian is a certified criminal law specialist, as certified by the California state bar Board of legal specialization, and has personally handled several hundred serious criminal cases in both California Superior Courts and United States District Courts. He has tried numerous cases before juries, including serious allegations such as driving under the influence of alcohol or drugs, drug smuggling, child molestation, rape, and murder. Those who seek Brian’s representation have problems, often big problems, problems that threaten their families, their livelihoods, and their freedom. They rely on Brian to solve their problems in the best possible way. Believing that “There is no such thing as a hopeless case,” Brian applies his creativity, knowledge of criminal law, and his thorough preparation to finding solutions that allow his clients to get their lives back on track. Hundreds of clients have benefitted from Brian’s reputation among judged and prosecutors for fighting hard, but fighting fairly. A good reputation takes years to develop, and Brian is fortunate to have earned the respect of judges, his peers, and his opponents. The prestigious peer rating agency, Martindale Hubbell, has bestowed its highest ratings on Brian—AV--recognizing him as possessing the highest level of legal knowledge in his area of expertise as well as upholding the highest ethical responsibilities. Similarly, he has been consistently rated by Super Lawyers as being among the top 5% of lawyers in San Diego. 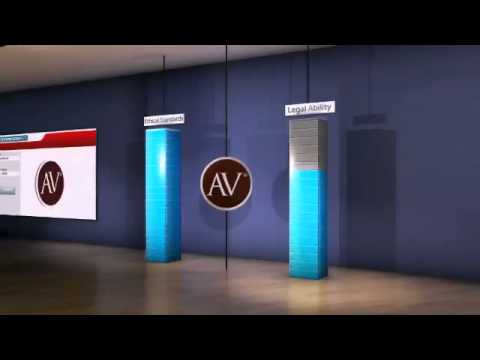 Brian J. White has been certified as a Criminal Law Specialist by the California State Bar, Board of Legal Specialization. With over 20 years of practice, he has gained substantial...