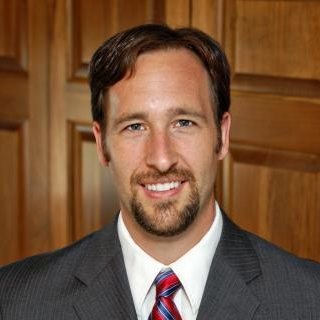 Ben grew up in Northern Kentucky and graduated from Covington Catholic High School in 1995. After graduating from Marian College in Indianapolis, Ben pursued a career in local government in Indiana working for Judge Gerald S. Zore and the City of Indianapolis.

Prior to forming the Wolff Law Firm, PLLC Ben practiced in Chicago as a contract attorney working on cases in several areas of law, including: commercial litigation, reinsurance, employee benefits, environmental and anti-trust.