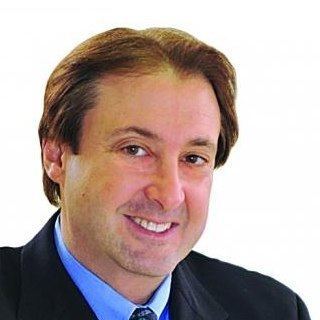 Barry Kantrowitz is a member of the New York State and New Jersey State Trial Lawyers Associations, and the State Bar Associations of New York, New Jersey and Florida. He has lectured to college students at Brandeis and Boston Universities and has taught classes to train future lawyers.

This second generation Kantrowitz, who first worked for Kantrowitz & Goldhamer while in high school, handles the day to day operations of the firm's non-matrimonial litigation department, trying civil, negligence, criminal and corporate cases. Most of his time is dedicated to preparing and trying cases relating to personal injury, professional malpractice, corporate and complex commercial disputes. In 1988, Barry obtained a $9.2 million jury verdict in connection with the death of two teenagers at a construction site. At the time, it was the largest verdict of its kind in Rockland County.

Both large and small companies have looked to Barry for representation in complex matters. Two of Barry's reported trials resulted in favorable verdicts for individual clients who took on formidable corporate defendants. In Vesco vs. North Star Steel, Barry obtained a Federal judgment in excess of $1.5 Million Dollars against a subsidiary of Cargill Incorporated, one of the largest privately held companies in the world. In Boyajian vs. C&R Realty, Barry represented a minority shareholder who was awarded in excess of $600,000.00 based on oppressive conduct by the majority. In 2008, Barry obtained a jury verdict in excess of $1,000,000 for a client injured in a fall down case. Some of Barry's notable personal injury recoveries are listed in the " Personal Injury Recoveries" portion of this site.

Barry is very active in civic and charitable organizations. Barry is a past president of the JCC Rockland, and was instrumental in the JCC’s acquisition of its new 135,000 square foot home in West Nyack. Barry serves on the board of the JCC Association of North America which is the central agency for the Jewish Community Center Movement in the U.S. and Canada. Barry previously served as an officer on the Rockland Community College Foundation Board and he has been honored by various civic groups for his service.