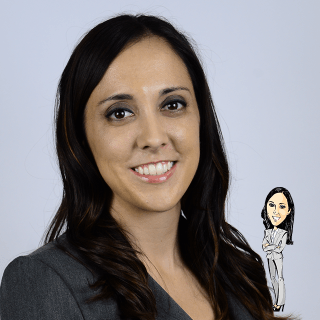 During her tenure at John F. Kennedy University, Ashlee excelled in her legal studies, earning Dean’s List recognition for the College of Law every year between 2012 and 2015. Gonzales was a three-time recipient of the Witkin Award for Academic Excellence, which recognizes California law students who attain the highest grade in a qualifying course. Ashlee received the award in Criminal Law, in Community Property, and in Professional Responsibility. While a student, Gonzales served as a teacher’s assistant for the 2013 academic year and volunteered as a Certified Legal intern for the Elder Law Clinic for the Fall 2014 semester. Ashlee helped clients with their estate planning issues, including drafting documents and conducting legal research. In conjunction with her stint at the Elder Law Clinic, Gonzales worked as an assistant for the Law Office of Greta Jenkins, an estate planning law firm.

In May 2011, Ashlee Gonzales earned a Bachelor’s of Science in Business Administration from California State University, Sacramento. Ashlee competed as a NCAA Division I student athlete as a catcher for the Wome