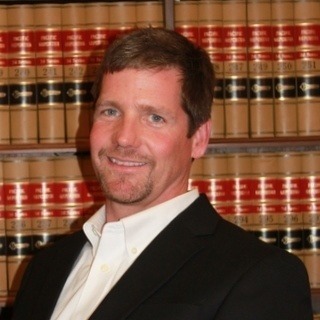 Andy is an active community leader in Southwest Colorado. Andy has represented Ouray County on the Board of Directors of the Colorado River Water Conservation District ("the Colorado River District") since 2006 and served as its Board President in 2009 and 2010 after serving as Vice President in 2009. Andy previously served as the Ridgway School District's Strategic Planning Committee Chairperson and in 2005 and 2006 lead that District's successful efforts to increase teacher compensation and gain voter approval for the funding of construction a new middle/high school. Andy served the Ridgway School District as an appointed member of the Project Oversight Committee supervising the construction of both phases of Ridgway's new secondary school. In 2000 Colorado's Governor appointed Andy to the Judicial Nominating Commission for the Seventh Judicial District and Andy served as secretary to that commission. Additionally, Andy has served as Treasurer, Vice President, then President of the Seventh Judicial Bar Association. Between 1996 and 2000, Andy was a member and President of the Board of Directors for Partners of Delta, Montrose and Ouray Counties, a regional mentor program for troubled youth. Andy has also served on the Board of Directors for the Ouray County Historical Society and the Ouray County Nordic Council.