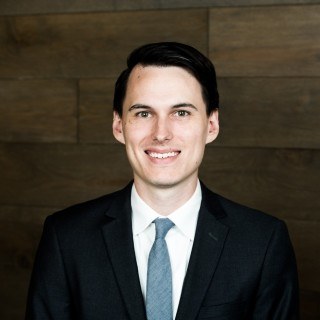 The Barber Law Firm is a full service personal injury law firm that helps injured victims throughout Texas receive the compensation they deserve. Mr. Strong earned his law degree from the Texas Tech University School of Law, where he was a two-time recipient of the Kenneth H. Burns Distinguished Service Scholarship for his volunteer work in the local legal community. During law school, Mr. Strong served as the Director of Communications for the Texas Tech Board of Barristers, a student-led, invitation-only organization devoted to the promotion of the judicial system as a whole from alternative dispute resolution to jury trial. In his last year in law school, Mr. Strong was selected for the Board of Barristers Outstanding Member Award, a scholarship awarded by polling of his peers. Before law school, Mr. Strong attended St. Edward’s University in Austin, Texas, where he majored in philosophy and graduated Magna Cum Laude. During his time at St. Edward’s University, Mr. Strong worked on efforts to reform the criminal justice system, with an emphasis on corporately-owned jails, prisons, and immigrant detention facilities.

Blog
About The Barber Law Firm

The Barber Law Firm - About Our Firm

About The Barber Law Firm

The Barber Law Firm - When Do I Need A Lawyer

When Do I Need a Lawyer

What our Clients Say About Us