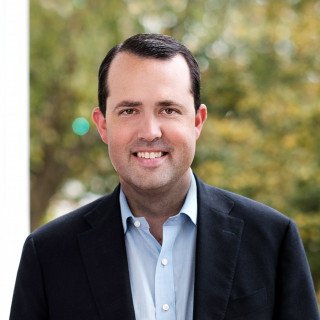 Drew is an experienced trial lawyer specializing in catastrophic personal injury, defective products, and chemical exposures. Drew has litigated in 15 states. He holds the record verdict in a large South Georgia county.

Drew has a special expertise in cases involving defective automobiles, aerial lifts and cranes, ATVs, boats, industrial equipment, and a variety of consumer and household products. To date, manufacturers have issued four separate nationwide recalls as a result of his work in cases; most of which were issued in almost unprecedented fashion – in the middle of litigation.

Most of Drew’s work comes from other attorneys, who refer him cases that are difficult and often require dedicated focus over several years. Drew takes special pride in taking cases that other law firms have turned down, and helping those families get the justice and accountability that they deserve.

Drew has been named both a Rising Star (an honor bestowed on only 2.5% of lawyers), and a Super Lawyer (only 5% chosen). He was selected as part of the second LEAD class of the Georgia Trial Lawyers Association, where he now serves on the Executive Committee, the PAC Board, and is an editor and contributor to Verdict Magazine.

He also serves on the Board of the Attorneys Information Exchange Group, and is an officer of a section for The American Association For Justice. Locally, Drew serves as the incoming President of the Cobb County Trial Lawyers Association.

Because of Drew’s work and experience, House and Senate Subcommittees in Georgia have asked Drew to testify on issues involving complex personal injury laws, and the laws regarding defective products.

How we Obtained Justice
Verdict Magazine
2019

Get to know Drew, his practice, and why he does what he does.