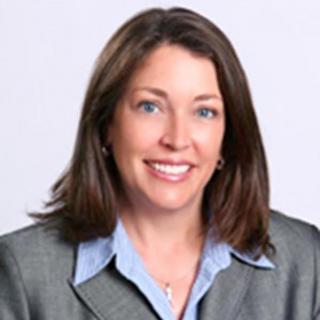 Analisa Pratt is the Founder of Pratt Law, which specializes in estate and trust planning and estate administration. Analisa has been practicing law for over 10 years and is licensed in California and Arizona. Before launching Pratt Law, Analisa practiced law with Wilson Sonsini Goodrich & Rosati and K&L Gates. She also served as a judicial law clerk in the United States District Court for the District of Arizona and as a legal research attorney with the Superior Court of California. Analisa has received a number of awards for her pro bono contributions to the legal field including the Wiley M. Manuel award from the California State Bar Association, the Jack W. Londen Award for exemplary efforts protecting and advancing civil rights of marginalized communities from the Lawyers’ Committee for Civil Rights, and the John Wilson Award for pro bono service from WSGR. Analisa is active in her community. She participates in her local Rotary Club and is a City Commissioner.