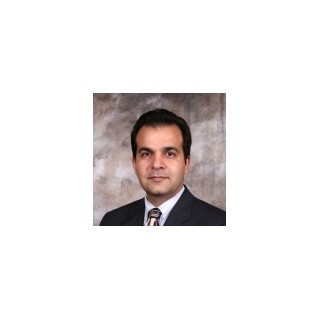 Amir Farzaneh is also a Co-Author of two books published by Aspatore Books: Inside the Minds: Working with Government Agencies in Immigration Law, and Prep Your Client: Naturalization Interviews with the USCIS. In addition, he served as program co-chair for the American Immigration Lawyer’s Association Annual Spring Conference in 2010.

Your Approach Toward Immigration Law Affects Your Organizations Performance
Performance Magazine, Vol. 16, No. 3

A Walk Through the Naturalization Process
Aspatore Books
2008

Inside the Minds: Working with Government Agencies in Immigration Law
Aspatore Books
2008

Emerging Trends: Proposed Administrative and Legislative Changes that Could Affect Your Organization
Immigration Law Update 2007, Council on Education in Management
2007