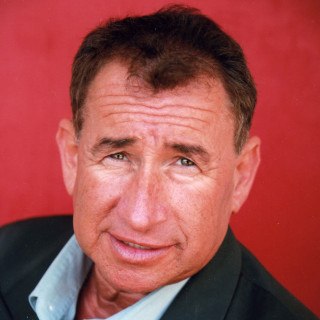 Attorney Allen Bell is a Retired Police Officer and the Senior Trial Attorney at The Law Offices of Allen J. Bell & Associates. He is also the founder of The Traumatic Injury Center and The Sexual Harassment Training Institute. He represents clients in both State and Federal Court in significant CRIMINAL and CIVIL matters.

As a former "Officer of the Year" he has a unique background that has allowed him to be on BOTH SIDES of the issues.

As an FAA instrument rated pilot and airplane owner, he has special knowledge pertaining to aircraft injuries and crashes. Having the capability to fly at a moments notice, has allowed him the ability to be with his clients in their time of need.

US Court of Apeals - Ninth Circuit
Since 1989

US District Court - Central District of California
Since 1989

US District Court - Northern District of California
Since 1993