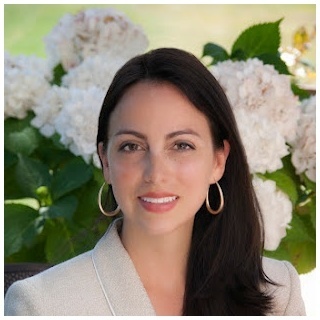 Alejandra Rodriguez attended the University of San Diego, where she earned her Bachelor of Arts degree in Business Administration and Psychology.

Ms. Rodriguez attended California Western School of Law, where she was ranked in the top 10% of her class and graduated cum laude. She was a member of Law Review and her article entitled Is the War on Terrorism Compromising Civil Liberties? A Discussion of Hamdi and Padilla was published in the California Western Law Review Journal. While attending Cal Western, Ms. Rodriguez served as a legal intern in immigration law at Casa Cornelia, and later as a judicial extern to Justice Judith Haller for the California Court of Appeal.
Prior to starting her law practice, Ms. Rodriguez worked as a Law Clerk for the Honorable Roger L. Hunt, Chief Judge of the United States District Court for the District of Nevada. She is fluent in Spanish.