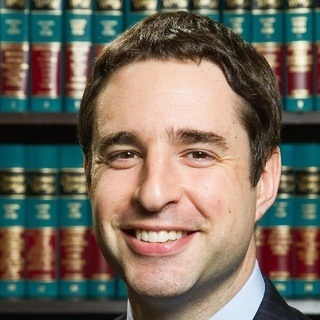 Adam Drexler Esq., graduated from Cornell University in 2000 with a B.S. in Industrial Labor Relations and received his law degree from the Benjamin N. Cardozo School of Law in 2003. While at Cardozo, Adam completed a summer federal clerkship with the Honorable Joanna Seybert; a Federal Judge presiding in the Eastern District of New York. Adam also participated in the New York City Corporation Counsel Appellate Externship Program, where he drafted appeals for the City of New York on personal injury matters. Adam also completed the (ITAP) Intensive Trial Advocacy Program. After law school, Adam dedicated his career to seeking justice and compensation for victims who were seriously injured as a result of negligence. Adam has over eight years of extensive experience in all aspects of litigation, including substantial trial experience. He has selected over thirty juries (in the areas of automotive negligence and premises liability) and has settled countless cases totaling millions of dollars for injured clients. Adam joined The Rothenberg Law Firm LLP in the summer of 2012, where he continues to fight for accident victims.