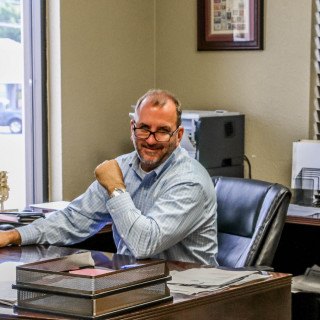 Are you Aaron? Claim your profile to update. A Veteran Owned Law Firm
Review This Lawyer
Compare Save
Badges
Social Media
Biography

Attorney Aaron R. Coven has been a personally invested resident of the local area since 1974. Aaron has been married to Sandy since 1993, and together they have raised three boys, who are now in high school and college. While attending college, Aaron joined the U.S. Army Reserve, and he was deployed and served in Operation Desert Storm in 1991. At that time, he was stationed in Saudi Arabia at a prisoner of war camp. After serving his country and returning to the United States, Aaron worked many years as an adjuster for Nationwide Insurance. He then became a paralegal for a local law firm and attended law school at night while helping his wife raise their three boys. In 2005, he earned his law degree from Nova Southeastern University – Shepard Broad Law Center.