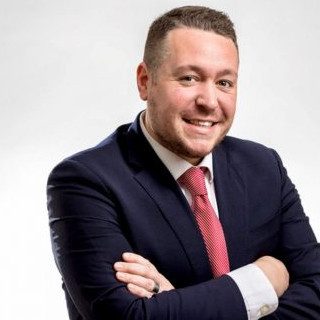 William J. Dennis was born in Texas and moved with his family to Lakeland where he has lived since 1996. Will received his undergraduate degree from the University of South Florida and went on to pursue a law degree from Liberty University School of Law, where he was a Dean’s Scholar. Throughout law school, Will was actively involved in the community and worked in the General Counsel department of a fortune 500 company.

In 2013, Will began his legal career as a prosecutor in the 10th Judicial Circuit of Florida. As a Prosecutor, Will handled thousands of cases, ranging from 2nd degree misdemeanors to capital felonies. Will ended his career as a prosecutor in the crimes against children division, where his sole focus was protecting children from physical and sexual abuse. Will is no stranger to the courtroom, trying over 35 cases in front of a Jury, often leading to lengthy prison sentences of the Defendant