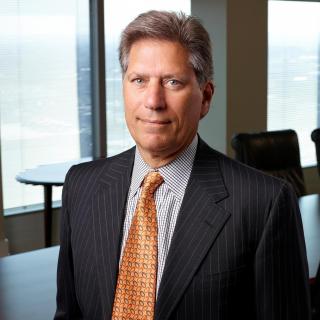 William Hawal is a partner at Spangenberg Shibley & Liber. For more than 25 years, he has represented clients in numerous litigation matters and in 2015, he was named the Lawyer of the Year by Best Lawyers for medical malpractice in the northeast Ohio area. He is admitted to practice in the Ohio Supreme Court, the 6th Circuit Court of Appeals, and the U.S. District Court, Northern District of Ohio. Since 2006, Mr. Hawal has been consistently selected for inclusion in the list of Super Lawyers®. He achieved an AV® rating on Martindale-Hubbell®, as well as being listed as a Top 100 Lawyer by the American Trial Lawyers Association. In 2013, he was also inducted into the American College of Trial Lawyers as a fellow; recognition awarded to just the top 1% of the state’s trial lawyers.