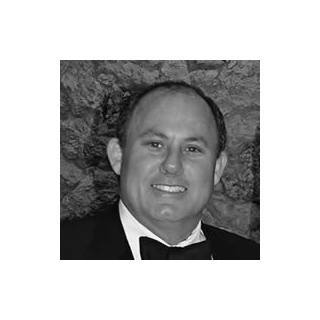 William E. Johnson is a highly successful civil trial lawyer who began practicing in his native West Palm Beach in 1983. He is the third generation of his family to practice law in West Palm Beach. Mr. Johnson's grandfather was one of the early pioneers of West Palm Beach. His father, Thomas H. Johnson, was a long time circuit court judge in Palm Beach County, who also served in the Florida Senate and as the State Attorney for Palm Beach County.

Mr. Johnson has practiced law exclusively for his entire career in wrongful death and personal injury litigation. He is a member of the Academy of Florida Trial Lawyers, the Association of Trial Lawyers of America, the Palm Beach County Bar Association and the Florida Bar. He has lectured in the area of personal injury litigation, and was recently appointed by the Florida Bar to serve on the Grievance Committee.

He is married to Judge Laura Johnson and they reside in Jupiter, with their three children.