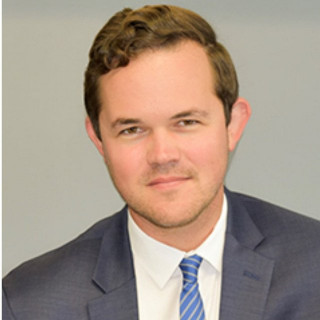 Mr. Russell passed the Florida Bar in 2016, and began his career in Maritime Personal Injury Defense work. Mr. Russell joined the Law offices of Gillis, Mermell & Pacheco, P.A. in 2018. Mr. Russell handles his own case load and is closely supervised by Clifford Mermell and David Pacheco, who have over 46 years of combined experience in handling Defense Base Act and Longshore cases. Mr. Russell has also quickly accelerated his learning curve and is proficient in new client intakes, informal conferences, the discovery process, settlement evaluations, and demands, and general handling of all aspects of a DBA or Longshore case up to and including trial. Mr. Russell has developed meaningful and important relationships with claims examiners, opposing counsels, translators, Claimants, physicians, and Carrier representatives, and he has become a force in the DBA Claimant's world. He is currently handling 50+ DBA/NFIA/Longshore Cases.