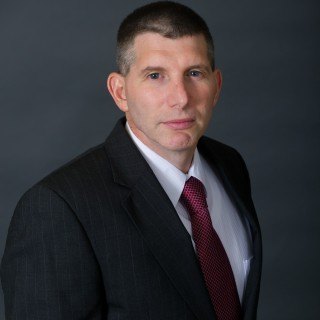 Attorney Berret graduated from the University of Akron School of Law in 1995, and returned to Pittsburgh to practice law. He began his practice with a small law firm, and thereafter served as the law clerk to the Honorable Charles Alexander, President Judge of the Court of Common Pleas of Clarion County.

Tom joined Hal K. Waldman and Associates in 1997, and since that time has practiced law almost exclusively in the areas of personal injury and wrongful death. Over the past two decades, Tom has successfully represented clients in a wide variety of personal injury or wrongful death suits, including tractor-trailer collisions, automobile collisions, motorcycle collisions, medical malpractice, nursing home negligence, construction accidents, dog bites,and slip and falls. Although Tom devotes his practice to representing people who were injured or killed as the result of wrongdoing, he has occasionally been called upon to assist clients with other matters. Tom prides himself on personally answering every phone call he receives from clients, and taking the time to explain in detail their legal rights and options.