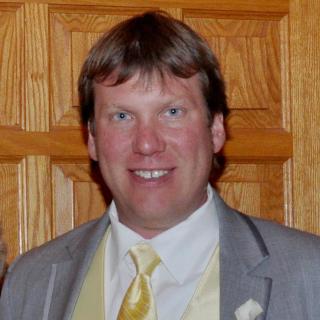 Steven R. Dwyer earned dual undergraduate degrees in Psychology and the Administration of Justice from The Pennsylvania State University in 1996. After living 4+ years in Tahoe, California, and then 4 more years in Florida, Steven received his Juris Doctorate Degree with honors from the University of Florida A&M Law School in 2008. While in law school Steven worked at the law school library, completed an internship with the Orlando public defender's office, and worked for Orlando attorney Diana Tennis prior to her becoming judge in the Ninth Judicial Circuit Court of Florida. After graduation from law school, Steven moved to Wyoming where he was admitted to practice in all Courts of Wyoming. Initially, he worked at the law firm of Meyer & Williams in Jackson during which time numerous multi-million dollar verdicts and settlements were obtained. In 2010 Steven opened his own law office, focusing on workers' compensation, criminal law, family law, business litigation, and personal injury litigation. While Steven is an advocate in divorce and custody law, he has a primary interest in acting as Guardian ad litem (acting on behalf of the best interests of children). Steven is a member of the Teton County Bar Association and a Board member of the Teton County Access to Justice and Law Library Committee. Steven continually takes advantage of professional development opportunities in his interest areas in order to provide exemplary service to clients in the state of Wyoming.

Q. What should I do if I suspect an employee of faking injuries on the job?
August 3, 2018
A: A good place to start will be contacting the Wyoming Department of Workforce Services Workers' Compensation Division which can be reached at (307) 777-7441.