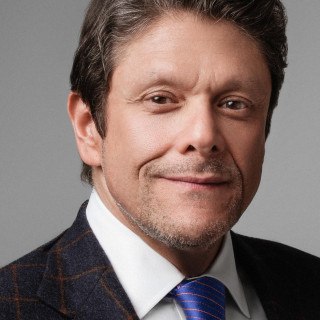 Continuing legal education has been a significant part of Steven's career since graduating from law school. He completed a 500 hour advanced intensive trial advocacy program at the National College of Advocacy in Washington, D.C. and was awarded the highest designation, Diplomat, at its conclusion. Pro Bono service has also been a part of Steven's career. He has taught trial advocacy and moot court skills to High School students in undeserved neighborhoods of New York City as well as represented mentally ill individuals in Court proceedings.

In 2009 and 2010, Steven was named to the "New York Super Lawyers" list, a distinction awarded to the top 5 percent of New York's lawyers as chosen by their peers and the independent research of Reuters News Service. His listing was acknowledged by the New York Times in its Sunday magazine section. Recently, Steven has twice been a finalist in Lawdragon's 500 Leading Lawyers in America. In 2006, he was included on the list of "The Leading Plaintiff's Lawyers in America" published in Lawdragon Magazine. Steven was also awarded the rating of 10/10 ("Superb") by The AVVO Lawyer's Rating Service, a professional service which rates lawyers throughout the United States based on a scale of 0?10. In 2007, Steven received the Empire State Counsel Award from the New York State Bar Association for service to the community. In November 2010, Amtrak Magazine in conjunction with AVVO Lawyers Rating Service named Steven as one of the top 10 personal injury litigators in the Northeastern United States.

Steven has had tremendous success in litigating multi-million dollar personal injury lawsuits as illustrated by his lifetime membership in the Million Dollar Advocates Forum, which limits its members to Trial Lawyers who have a record of settling cases or obtaining jury verdicts for $1,000,000.00 or more.