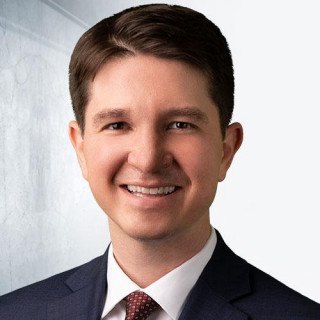 Steve McClure was born and raised in Springfield, Illinois. He attended Arizona State University and obtained two bachelor's degrees in four years - one in history and the other in political science. Upon graduation, Mr. McClure returned to Springfield to attend the University of Illinois Springfield. At UIS, he earned a master's degree in political studies while working as a legislative intern analyzing budgets on the appropriations staff for the Illinois Senate Republicans. Mr. McClure went on to obtain his law degree at Valparaiso University School of Law, where he excelled on the school's Trial Advocacy Team.

Upon passing the bar, Mr. McClure accepted a position in Springfield as an assistant state's attorney in the Sangamon County Juvenile Division. As a juvenile prosecutor, he was dedicated to protecting children from abusive parents, rehabilitating delinquent youth, and was unwavering on providing assistance to children with chronic absences. His leadership skills were recognized, and he was promoted to chief of the division.

Mr. McClure's prosecution skills were next needed in the Sangamon County Felony Division. As a felony attorney, Mr. McClure prosecuted drug dealers, burglars, violent criminals, gang members, and perpetual thieves. He also focused on cases involving those attempting to take financial advantage of senior citizens and served as a member of the Lincoln Land Adult Fatality Review Team that investigated the abuse and neglect of vulnerable adults who passed away. He is an experienced courtroom lawyer in both civil and criminal cases.

In 2019, Mr. McClure began his service as an Illinois State Senator representing the 50th Legislative District. He currently serves on several committees in the Senate, including the Criminal Law and Public Health Committees. He is also the Minority Spokesperson on the Higher Education Committee.