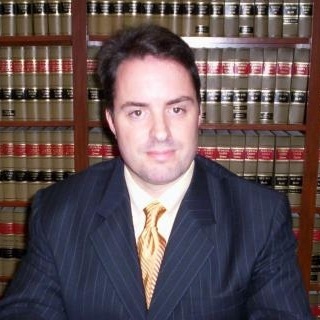 Sean Monahan is the firm's founder and leader. A 1987 graduate of The Uniniversity of Connecticut in Storrs, Connecticut, Sean earned his law degree in 1998 at Saint Mary's University School of Law in San Antonio, Texas. After graduating from UConn and before law school, Sean was a Bodily Injury Aduster with a major northeastern insurance company.

Sean entered private practice in 1998 as a founding partner of Monahan & Monahan, P.A. in Palm Beach County, Florida engaging in a civil trial practice at both the state and federal levels. In 2001 he founded the firm of Sean F. Monahan, P.A. and practiced civil litigation and bankruptcy law. In 2007 Sean founded the firm Sean F. Monahan, L.L.C. and practices in both Connecticut and Massachusetts, where he concentrates on civil litigation and bankruptcy.

Sean's practice has been a diverse mix of approximately 75 percent civil trial work and 25 percent bankruptcy work. Sean has been involved in numerous high-profile cases, including cases against Cooper Tire for tire defect litigation and Merck regarding Vioxx litigation.

Sean is married to his wife, Jessica. Sean and Jessica have two daughters, Seria and Athena and two sons, Connor and MacArthur.