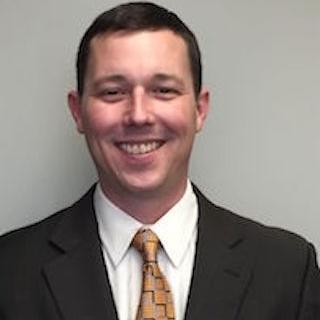 Scott Baker is an associate in the firm’s Social Security department. Scott joined the firm in March 2016 after practicing exclusively in the field of Social Security disability for over ten years. In that time, he successfully represented thousands of disability claimants in hearings before Administrative Law Judges throughout the Southeast, as well as at the Appeals Council and Federal Court levels. A native of Tennessee, Scott attended Middle Tennessee State University, where he obtained a Bachelor of Science in Mass Communications. He subsequently attended University of Memphis, Cecil C. Humphrey’s School of Law, where he graduated magna cum laude. During his time in law school, Scott received two CALI Awards for Excellence in the courses of Evidence and Criminal Law. In addition, he was a member of the University of Memphis Law Review, and his final year Case Comment was selected for publication in the school’s law review. Following graduation, Scott served as a Law Clerk for the Honorable David R. Farmer, Tennessee Court of Appeals, Western Section.