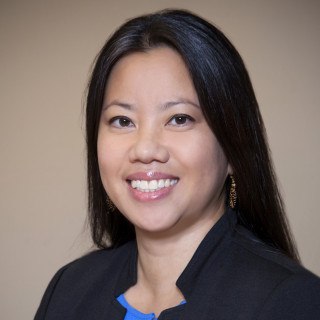 Ms. Truong joined Perry, Johnson, Anderson, Miller & Moskowitz in October 2018. Prior to joining the firm, she worked as a litigation attorney at two Am Law 100 firms in New York, New York, where she practiced in the areas of complex and multidistrict commercial litigation, contract disputes, data/records management, E-Discovery, cross-border litigation (including the U.K, France, Israel), securities litigation, corporate internal investigations, governmental investigations (including Securities Exchange Commission investigations and antitrust investigations from the Department of Justice and Federal Trade Commission), bankruptcy litigation (as a member of the legal team serving as court-appointed counsel to the Trustee for the liquidation of Bernard L. Madoff Investment Securities), and shareholder class action securities litigation.

Ms. Truong obtained her Juris Doctor from the University of California, Berkeley School of Law in 2006, where she was Co-Chair of the Asian Pacific American Law Students Association and Executive Editor for the Asian American Law Journal. In 2002, Ms. Truong graduated from Cornell University with a Bachelor of Science degree in Industrial and Labor Relations, with a concentration in Collective Bargaining. She is a Meinig Family Cornell National Scholar.