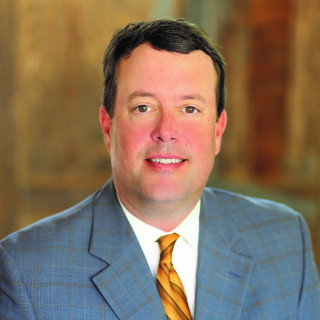 Todd’s practice now is focused primarily on Plaintiff’s litigation, including, but not limited to the pursuit of claims of medical malpractice and products liability, claims arising out of auto and trucking accidents, pharmaceutical litigation, workers’ compensation and other actions involving injury. Todd also practices in family law, wills and estates, business law and criminal defense. Todd was named to the The National Trial Lawyers: Top 100 Trial Lawyers for the year 2014.