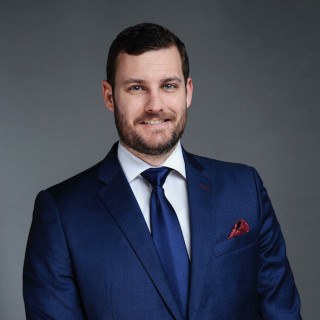 Ryan Moore focuses his trial practice on litigating commercial, real-estate, and class-action matters, primarily on contingent or other value-based fee arrangements. He has first-chaired over 30 jury trials to verdict in Cook, DuPage, Kane, McHenry, and Will counties.

During his time as an undergraduate student at Marquette University, Ryan got his first exposure to the law with an internship with a Milwaukee County Public Defender. Ryan was given the opportunity to counsel clients in jail, attend court hearings, and witness felony jury trials. To this day he meets regularly with his mentoring attorney.

Ryan is licensed to practice law in Illinois and the Northern District of Illinois, including the Trial Bar.