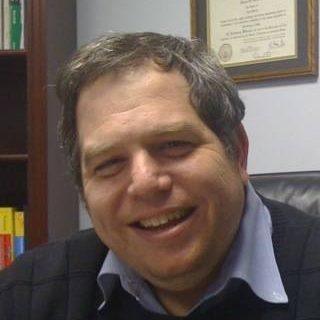 Attorney Robert Goldstein was born and raised in Philadelphia, Pennsylvania. In 1983, Attorney Goldstein moved to Cleveland, Ohio, to attend Case Western Reserve University, where he served as Secretary of his fraternity, Zeta Beta Tau, and President of his class for his first two years of college. After earning his degree in Psychology, Attorney Goldstein worked a series of jobs ranging from computer consulting to selling fire extinguishers door-to-door, while he explored a career in stand-up comedy. Two years later, having not successfully earned his own late night talk show, Attorney Goldstein decided to pursue a more stable career, so he began completing applications to enter a Masters' program in Social Work. During that process, he received a speeding ticket which changed his life forever. He defended himself in court, successfully obtaining a not guilty verdict, even though the police officer claimed to have caught him speeding with radar. Attorney Goldstein immediately knew what needed to be done next. In 1989, Attorney Goldstein moved to Columbus to attend The Ohio State University College of Law. He served as President of the Student Bar Association, receiving the coveted Bronze Key Award from the Law School Division of the American Bar Association. He earned his Juris Doctorate degree in law in 1992. After immediately passing the Ohio Bar Exam, Attorney Goldstein joined the Columbus office of the firm of Hyatt Legal Services, where he worked as a lawyer for three successful years, earning himself a promotion to the position of managing attorney. On September 15, 1995, Attorney Goldstein discovered that in starting his own Columbus based practice, he could be more effective in helping people deal with a variety of legal issues, including but not limited to Bankruptcy, Divorce, Dissolution, Civil, Criminal, Probate and Estate Planning matters. Since then, Attorney Goldstein has represented thousands of clients in State and Federal Courts thr

Do I Really Need an Attorney? Can't I Just Fill in the Forms Myself?
2014 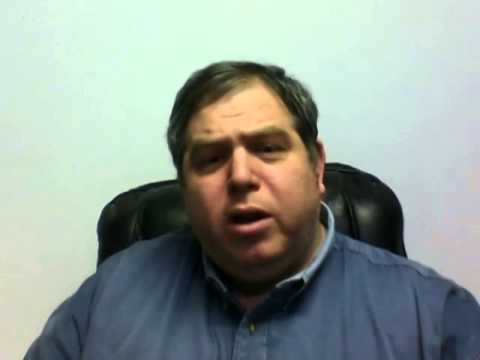