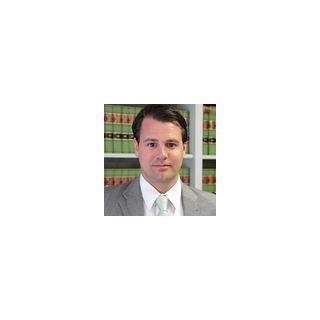 Mr. Black attended The Maurice A. Deane School of Law at Hofstra University where he graduated with a Juris Doctorate degree. While at Hofstra Law, Mr. Black served as President of the Unemployment Action Center (UAC), the largest organization in the United States devoted to the representation of unemployment insurance claimants. Prior to attending Hofstra Law, Mr. Black graduated from Seton Hall University with a Bachelor of Science degree in Political Science.

Originally from Shrewsbury, New Jersey, Mr. Black was inspired to serve others in 2007 while working for various political campaigns. In 2008, he was awarded the prestigious Fellowship in Community Organizing for his work to combat the effects of voter suppression laws and his advocacy for greater cooperation among lawmakers. In 2010, he was appointed to the Board of Directors of the UAC.