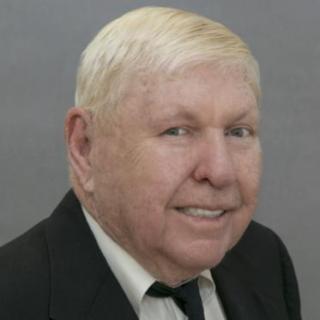 Richard Burke, graduated from the University of Miami Law School. He was a night student and an insurance adjuster during the day, working his way up to bodily injury claims manager.

He started practicing law in 1977. Since that time he has tried in excess of 250 cases to verdict. He has obtained several verdicts in excess of 1,000,000. He has also several settlements in seven figures.

Besides trial work he has expended hundreds of hours doing Pro Bono (No Fee) work for the “Put Something Back” program on behalf of the Dade County Bar Association.