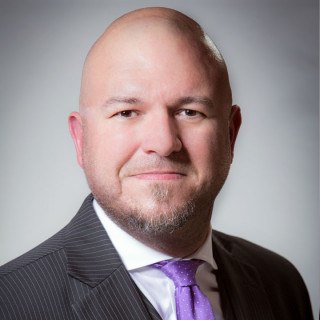 Nick brings over a decade of family law experience to the firm. Since 2009 his practice has been focused on divorce, custody, parenting time, child support, spousal support, equitable distribution and domestic violence. Nick recognizes that no two cases are alike and strives to develop a strategy unique to each client with the goal of obtaining the best possible results for her or him. Nick is both a skilled negotiator and litigator who bears a long history of trial and litigation experience.

A graduate of Eastern Regional High School in Voorhees, NJ, Nick attended Lafayette College in Easton, PA. At Lafayette, Nick earned a Bachelor of Arts in Government and Law with a heavy concentration in the areas of Constitutional Law and Philosophy of Law.

During his time at Rutgers School of Law in Camden, Nick was the Vice-President of the Federalist Society. While at law school, he was active in the Domestic Violence Clinic where Nick represented underprivileged members of the community seeking final restraining orders.

After law school Nick served in a judicial clerkship for Evan H.C. Crook, J.S.C. (ret) and Terrence R. Cook, J.S.C. both of whom sat on the Burlington County Superior Court, Chancery Division, Family Part. Through his clerkship, Nick obtained a vast amount of knowledge regarding the practice of family law in New Jersey.

Nick is admitted to practice in New Jersey.