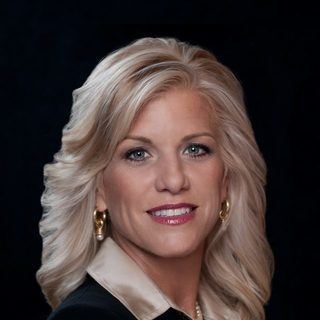 Marianne Howanitz, Esq. is the founder of MARIANNE HOWANITZ, PA, an Ocala, Florida law firm that limits its practice to the representation of accident victims and their families who have been injured or killed as a result of the negligence of others. Ms. Howanitz started her legal career in Fort Lauderdale, Florida where she first worked as an Assistant State Attorney and then as an Assistant Public Defender. While working in the criminal justice system, Ms. Howanitz discovered her desire to help accident victims and made it her ultimate goal to concentrate her practice in the field of personal injury law. In preparation for this, she served as in-house defense trial counsel for State Farm Insurance Company in Miami, Florida. In 2003, Ms. Howanitz moved to Ocala, Florida and became lead trial counsel for a large personal injury firm. She has represented hundreds of accident victims and their families and has been successful in obtaining numerous seven figure settlements and jury verdicts. In 2010, Ms. Howanitz was recognized by Florida Trend Magazine as Florida’s Legal Elite in civil trial practice (voted by her peers as the top 2% of Florida’s practicing attorneys). In 2013, Ms. Howanitz was named the “Top 100” by the National Trial Lawyers Association. She is a member of the Million Dollar Advocates Forum and the Multi-Million Dollar Advocates Forum. Ms. Howanitz holds the highest “Preeminent” AV rating by Martindale-Hubbel and currently serves on the National Advisory Board of The Association of Plaintiff Interstate Trucking Lawyers of America (APITLA). Ms. Howanitz established Marianne Howanitz, PA in 2010 where she utilizes her 20 plus years of trial experience to personally handle every case from inception to trial or settlement. Ms. Howanitz is the past President of the Marion County Chapter of the Florida Association of Women Lawyers and was recognized by FAWL in 2012 as a “Leader in the Law”. She is also very involved in her commun