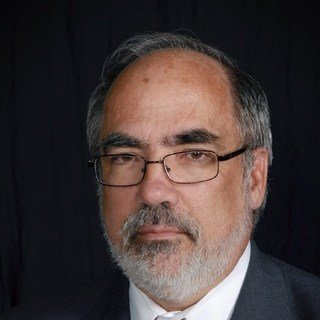 James Parrish Coleman was born on August 23, 1955, in Jackson Mississippi. He and his wife live in Silverhill, Ala. Mr. Coleman is a 1977 graduate of Loyola University with a degree in Journalism. He worked as a newspaper reporter, operated his family's marine supply business and was a sales representative for a large manufacturer before attending law school at Birmingham School of Law, while working full time. He graduated from Birmingham School of Law in 2006 and started work as an associate at Murchison & Howard, LLC in Foley, Ala. He opened his own firm in July 2012. He is past chairman of the Baldwin County Bar Probate Committee. He is an avid cook and active volunteer for the United States Coast Guard as a legal assistance officer. His son, James Parrish Coleman III is a partner is the law firm. His daughter, Sarah F. Coleman is an associate with the firm with an office in New Orleans, La. Both James and Sarah are licensed in Louisiana.

Q. What can I do if I am pro se and the opposing party has an attorney but has not responded to by Consolidated discovery?
December 5, 2022
A: If you properly filed the discovery, and also filed the notice of discovery with the Court, then you should write them a letter and ask that they answer. If they don't respond within 10 days -- and you have both provided discovery and filed a notice of discovery -- you should file a motion to compel. The, if they still don't respond, you should file a motion for sanctions. You might consider hiring a lawyer.

Q. Can they keep my kids away from me
June 10, 2022
A: You have a hot mess here. You have to get into Court on this and file an action to establish paternity and custody. He is violent and you have been to jail for drug use. Find a lawyer you practices in your County and get this before a judge... the sooner the better.

Q. Where to file adoption paperwork
June 9, 2022
A: YOu file the step parent adoption with the probate court in the county in which you live.