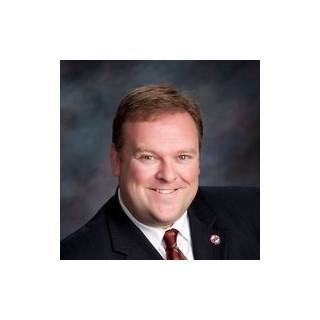 "All I do is DUI"
Review This Lawyer
Compare Save
Client Reviews
Anthony L. May 1, 2021
Mr.Rowland is a shark!! I have used Mr.Rowland on more than a couple occasions and refer him to everyone. I was very unsure of the whole process of court and was very nervous/scared, Mr. Rowland is an extremely confident man who carries himself with pride and respect while being very personable. He knows his work very well and does an amazing job.
View More
Read All Client Reviews
Badges
Claimed Lawyer ProfileSocial Media
Biography

Charles served as the Xenia City Prosecutor and has served as a “Special Prosecutor” on high-profile felony cases. Charles is a proud member of the National College for DUI defense and in 2006 attended the intensive seminar on DUI law at Harvard University. National Patent Analytical Systems has certified Charles Rowland in the operation, diagnostic verification and calibration of the BAC DataMaster Breath Alcohol Testing Instrument. Charles has been qualified by the United States government as an expert witness on evidential breath testing and has testified in court martial proceedings. In 2007, Charles Rowland was the first private attorney in the State of Ohio certificated on the Intoxilyzer 8000 breath testing machine. In 2009, Charles Rowland attended the National College for DUI Defense 16th Annual Scientific Evidence Seminar where he received training on the Intoxilyzer 5000. Charles M. Rowland II was the first attorney in the United States to earn a certificate in Forensic Sobriety Assessment. FSA certification requires proficiency in the scientific principles and research relating to sobriety testing in a DUI/OVI stop. It subsumes the NHTSA training (knowledge of the NHTSA manual is required) and greatly extends it. Charles Rowland is currently the only lawyer in Ohio to hold FSA certification. In 2010, Charles M. Rowland II attended the most current NHTSA training wherein he was trained to administer and evaluate the standardized field sobriety tests . This is the same NHTSA/SFST training course that law enforcement officers are trained in nationwide and testify to in court. Charles is a frequent speaker and a prolific writer on all matters related to DUI defense.

In addition to awards and certificates, Charles M. Rowland II has a wealth of real-life experience. He was the 2004 Ohio State Bar Foundation recipient of the Community Service Award for Attorneys under 40 years old. In 2005, Charles Rowland was given the singular honor of being named a Fellow of the Ohio State Bar Foundation. In 2006, Charles Rowland presented a seminar on standardized field sobriety testing before the Greene County Bar Association. Twice-elected to the Beavercreek City School Board, Charles M. Rowland was a co-recipient of the 2006 Beavercreek Chamber of Commerce Public Education Award. Charles also served as President of the Board of Directors of TCN-BHS, Greene County’s Drug and Alcohol provider from 2003-2005. In 2008, he contributed to a revision to Anderson’s Ohio Civil Practice along with the judges of the Greene County Common Pleas Court. He has also been a Wright State University Visiting Professor of Political Science for the University Honors Department. Charles Rowland has appeared on television, radio and in newspapers, authoring DUI-related articles for the popular “Ask an Attorney” section of the Xenia Daily Gazette, the Beavercreek News Current and the Fairborn Daily Herald. Charles Rowland is a proud member of the Clark County, Dayton and Ohio State Bar Association and has served as the President of the Greene County Bar Association from 2008-2009. In 2012, Charles was honored to be named a Fellow to the American Bar Foundation. 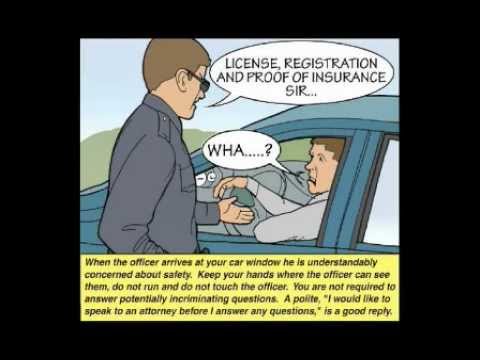 Learn the DUI process and how Charles M. Rowland II can help you. 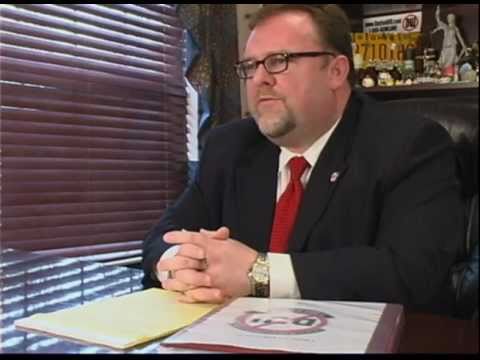 Dayton DUI Lawyer: Why we fight 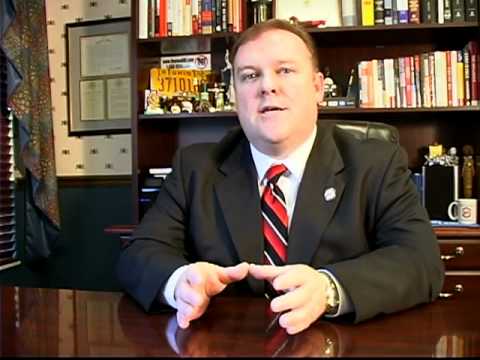