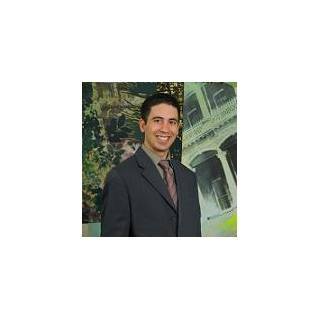 Are you Michael? Claim your profile to update.
Review This Lawyer
Compare Save
Biography

Mr. Vieira is a member of the American Bar and Hawai`i State Bar Associations.

Mr. Vieira serves as an arbitrator in the State Court Annexed Arbitration Program. He has provided assistance and training to military groups on legal issues involving the military and government security clearance issues and participated in radio interviews on regarding green building and sustainable development. He has served as a director of the Young Lawyers Division of the Hawaii State Bar Association, the University of Oregon Alumni Association and is a member of the Hawaii Chapter of the United States Green Building Council.