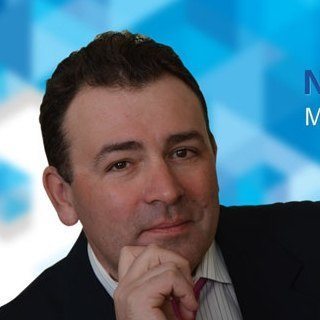 Michael Pesochinsky is attorney at law who is licensed to practice law in States of New Jersey and New York. Additionally, Michael Pesochinsky is licensed to practice Patent Law with United Stated Patent and Trademark Office (US PTO). Michael Pesochinsky earned his Bachelor's degree in St. Petersburg Institute of Technology, Russia. It was followed by earning the Masters Degree from the Polytechnic University of New York. In 2007 Michael Pesochinsky graduated from Rutgers School of Law in Newark, NJ, where he earned Jurist Doctor Degree. While studying in the Law School, Michael played active role in Community Law Clinic at the Rutgers School of Law. Michael’s experience includes a number of years spent as a General Counsel at Cyweb Holdings Inc., where he had an opportunity to deal with various issues in Contracts, Intellectual Property, and Internet Law. Throughout the last seven years Michael handled numerous civil cases which dealt with Landlord Tenant Issues, Family Court, Criminal Law, Traffic Violations, Patents and other areas of law. Extensive educational basis and years of diverse experience place Michael Pesochinsky into a unique position to consult clients with multitude of legal issues. Call our office at (973) 317 2846 The initial consultation is free.