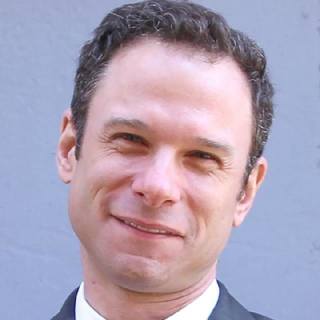 Michael Kanovitz is a partner at Loevy & Loevy where he concentrates in class actions, constitutional law, and whistleblower protection under the federal and state False Claims Acts. His cases have resulted in verdicts and settlements of over $125 million to his clients. He was recently recognized for his outstanding litigation and trial skills in the Law Bulletin’s prestigious 40-under-40 attorneys to watch. On the national scene, Mr. Kanovitz recently handled several cases brought by whistleblowers against former Secretary of Defense Donald Rumsfeld. In Vance et al. v. Rumsfeld, Mr. Kanovitz is lead counsel for two whistleblowers who were detained and tortured by U.S. officials after they reported on contractor corruption in the Iraq war. In Doe v. Rumsfeld, Mr. Kanovitz is working with the Government Accountability Project (GAP), a whistleblower advocacy organization in Washington, D.C., on a case involving an American contractor who was held incommunicado for over nine months. Both cases are the only ones of their type to have survived a motion to dismiss by Mr. Rumsfeld. Experts in constitutional law and legal educators have described these cases as groundbreaking. In the area of constitutional law, Mr. Kanovitz has served as lead counsel in some of the largest civil rights class action suits in the nation. In 2010, Mr. Kanovitz secured a settlement in Dunn v. City of Chicago for three classes of persons whose rights were violated by the Chicago Police Department. The settlement provides $16.5 million in compensation to victims and has produced substantial changes in the Department’s treatment of arrestees. In Young v. County of Cook, Mr. Kanovitz proved at a jury trial that the Cook County Jail routinely abused citizens by using violence and intimidation when strip searching them. Cook County eventually settled the case for more than $55 million. Recently, Mr. Kanovitz was lead counsel for a class of men and women who were held in inhumane conditions