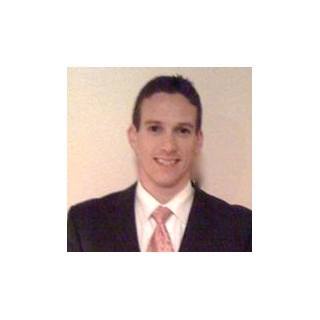 Bauer Crider Pellegrino & Parry was proud to add Mike as its newest associate in June 2009 due to the strength of his reputation as a powerful litigator. After a successful career as an Assistant State Attorney with the Sixth Judicial Circuit in New Port Richey, Florida, Mike decided to enter private practice with BCPP.

Mike's experience in many areas of criminal law allows him to develop powerful cases using strong research and investigative skills. His attention to detail combined with his experience as a state attorney, gives his clients' the advantage of having an attorney who knows both sides of the courtroom argument.

Prior to working at the State Attorney's Office, he was an Associate Attorney with Sponslor, Bennett, Jacobs, and Crystal PA and defended insurance providers in worker's compensation cases.