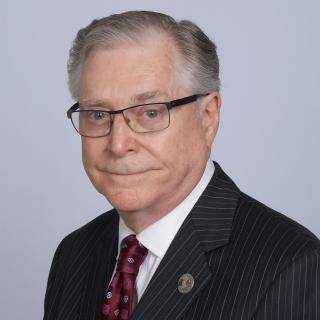 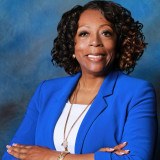 The parties were very far apart when they came to mediation however Mr. Metcalf successfully navigated the parties and the counsel to come to a meaningful resolution without proceeding to trial.
Read All Lawyer Reviews
Badges
Claimed Lawyer Profile
Biography

Michael P. “Mike” Metcalf doing business as Metcalf Mediation & Arbitration Services is engaged in the practice of law that centers on the mediation and arbitration of civil disputes. Judge Metcalf has more than 40 years of legal experience that includes service in the United States Army Judge Advocate General’s Corp, as a District Attorney, District Judge and trial lawyer. Mike, a trial lawyer, is board-certified by the Texas Board of Legal Specialization in Civil Trial Law and Personal Injury Trial Law.

From a diverse background of having served the legal profession for over forty years starting as an Army JAG officer, then as a trial lawyer and Judge, Mike now focuses his effort exclusively on the Arbitration and Mediation of civil disputes. His work as a mediator has resulted in a track record of having brought hundreds of disputes to an end by settlement.

U.S. District Court of the Northern District of Texas
Since 1971