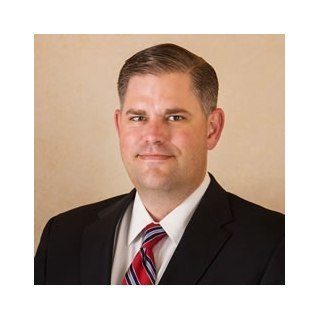 Matthew Gross received his Bachelor's Degree in Political Science from the University of Central Florida, and after studying five years at Reformed Theological Seminary at the Orlando campus, went on to receive his JD from Ave Maria School of Law in Ann Arbor, Michigan. He also participated in Moot Court and was part of the team that won the school's intramural moot court competition as well as the team that took the Best Brief award and Second overall team at the Michigan State moot court competition. Also while in law school he participated in the Immigration and Asylum Clinic, successfully defending a victim of female genital mutilation from being deported with her daughter back to Guinea. In addition, Matthew Gross was on a team that successfully pursued asylum for Chinese Christian who, due to his religious beliefs, had undergone torture at the hands of Chinese police. After graduating law school and gaining admission to the Florida Bar, Mr. Gross briefly practiced Health Care Law and then went on in 2008 to start a Bankruptcy Law practice. Since then he has successfully represented hundreds of clients in Chapter 7 and Chapter 13 bankruptcies. In 2015, he joined NeJame Law as the partner in charge of the bankruptcy department. Mr. Gross also represents condominium associations and time shares in Central Florida and on the east coast of FL. In this capacity, he was part of a team that recently oversaw the three-year one-million-dollar turnaround and restoration to financial health of a 300 unit condominium complex in severe distress. He serves as Chairman of the Board of True Life Choice, Inc., a thirty-year-old Orlando-based medical non-profit which exists to counsel mothers in crisis pregnancies to choose life and equip them to properly parent their baby when he or she arrives. Mr. Gross is a happily-married father of seven children, and he serves as a Deacon at St. Paul’s Presbyterian Church PCA in Orlando, FL, where he has been a member since 1998.

What Happens at a Meeting of Creditors?
NeJame Law
June 10, 2015

Is Honesty The Best Policy in Bankruptcy?
NeJame Law
May 5, 2015