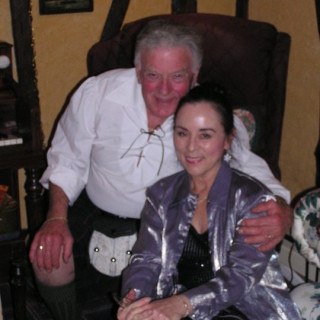 Born and raised in Olympia, I have lived in the area all my life except one year in San Francisco and 3 years in Germany.
I returned to school when my children were through high school and it had long been my intention to practice Family Law. But after finishing my B. A. in Psychology, I wanted more depth in the subject so continued school until I had my Masters Degree in Counseling Psychology. I did an internship at Community Mental Health (now known as Behavioral Health Resources) diagnosing and Counseling Children, couples, and families for six months (beyond what was required by my Master’s degree). Within a month of ending my work with Community Mental Health I began Law school at the University of Washington. Before the 3-year anniversary of my having begun law school, I passed the bar exam. I opened my Family Law practice 6 months later.
In addition to representing named parties in various Family Law matters (dissolutions of marriage, child custody, termination of parental rights and paternity cases), I also became a Guardian ad Litem for Family Law matters. As a Gtuardian ad Litem, I represented not only the best interests of children, but also those of incapacitated adults or under-aged parents for the same types of cases as noted above.
Since 2013 I have been on something of an hiatus, initially for personal and family health problems followed by the death of my husband and then because I needed spinal reconstruction - 4 surgeries in all - over a period of more than 3 years. I remain on hiatus until I can walk properly and have the physical ability to respond to the demands resuming practice will require.