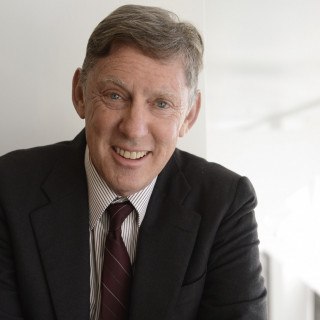 Lawrence is rated AV Preeminent by Martindale-Hubbell, a certification signifying a lawyer’s peers rank him at the highest level of professional excellence and ethics. He was designated a Northern and Southern California Super Lawyer, placing him in the top 5% of attorneys in his field. He was also named a Los Angeles Magazine Top Lawyer in recognition for excellence and achievements by the legal community.

He is a member of the California Bar Association, and an attorney licensed to practice in California. For over twenty-five years, he was a leading employment and business lawyer in California, litigating cases in State and Federal Court and advising non-profit clients.

Lawrence earned an M.B.A. in International Business from the University of Southern California, where he was a Rockwell International Fellow, and a Juris Doctorate from the Pepperdine University School of Law. He is a former U.S. Presidential Appointee in the United States Merit Systems Protection Board.

He and his wife, Tamara, have been married since 1983 and have three daughters. He studied percussion with the late Walter Rosenberger of the N.Y. Philharmonic, is an audiophile, music lover, and plays the piano, guitar and drums. He speaks some French, German and Japanese.