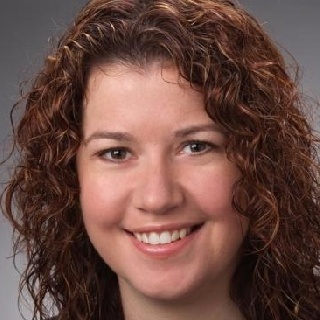 Kimberly G. Finnigan is a bilingual attorney who focuses her practice on immigration, employment and labor law, and civil rights litigation. Ms. Finnigan is a graduate of William and Mary Law School, where she was a Jessup International Moot Court Team member, served as President of the International Law Society, and co-founded the LL.M. Student Assistance Program. Ms. Finnigan received honors in Appellate Brief Writing and was acknowledged as a Mary Siegrist Hinz Leadership Fellow and recipient of the Gambrell Professionalism Award. Ms. Finnigan was awarded her Bachelor of Arts in Spanish and Education, magna cum laude, from Middlebury College . She is a member of the Phi Beta Delta Honor Society for International Scholars.

Ms. Finnigan's prior experience includes the Clinton County Office of the District Attorney, the New York State Supreme Court, and Baker & McKenzie in Madrid, Spain. Prior to attending law school, Ms. Finnigan was employed as a human resources professional for a worldwide organization and wrote for the Chilean newspaper, El Mercurio.