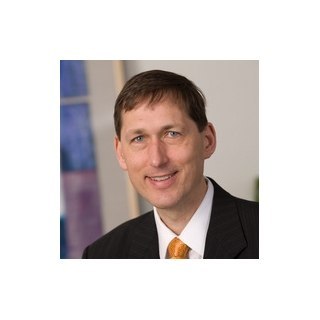 Mr. Protil's practice consists of personal injury litigation, with an emphasis on medical malpractice and tort claims against the federal government. He has extensive experience before Federal courts through the United States and in state trial courts in Maryland, Virginia and the District of Columbia representing clients whose litigation resulted in multi-million dollar recoveries. He is particularly active in cases involving brain damage to infants during birth. A recent case resulted in a $21 million dollar structured settlement on behalf of a client. In addition, he has had a number of cases which have resulted in settlements in excess of one million dollars each.
Mr. Protil has been in private practice since 1993 and is an equity shareholder with the Firm. Prior to joining Shulman Rogers, Mr. Protil spent six years in the Army Judge Advocate General's Corps and a year with Medical Mutual Liability Insurance Society of Maryland.

District of Columbia
Since 1995

Maryland Association of Justice
Member, Board of Governors
Current

Trial Lawyers of the District of Columbia
Member
Current