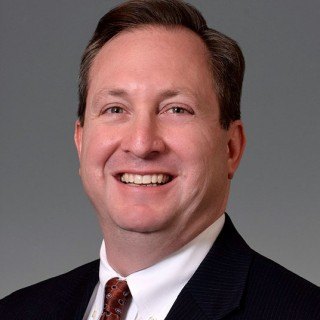 Engel began his career as a prosecutor in 2001 by serving as an Assistant District Attorney in Middlesex County, Massachusetts. In 2002, he moved to Ohio and took a position as an Assistant Prosecuting Attorney working for Judge Rachel Hutzel in Warren County, Ohio. In Warren County, he handled some of the office’s most challenging and high-profile cases, including death penalty cases and cases featured on national news programs like 48 Hours. Engel rose to lead the office’s appellate division, where he not only handled appeals for the office, but was also called upon by state and national law enforcement organizations to write amicu curiae briefs to the Ohio Supreme Court and the United States Supreme Court. From 2007 to 2010, Engel served as Chief Legal Counsel for the Ohio Department of Public Safety. In that position, he provided legal advice to the Department to aid in the development of a coordinated, comprehensive state strategy to address public safety and security issues. Joshua started his legal career at Choate, Hall & Stewart, a large Boston law firm known for more than a century as the home of some the nation’s most accomplished litigators. At Choate, he represented clients across and outside of the country in complex litigation matters in federal and state courts, as well as in ADR proceedings. He was quickly given the responsibility to handle litigation matters involving millions of dollars for Fortune 500 companies, including Microsoft, Hewlett-Packard, and Travelers.