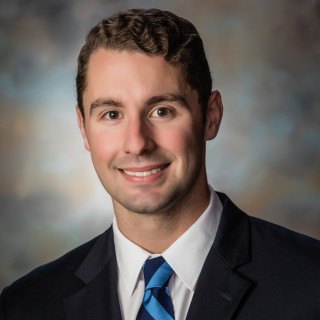 Are you John? Claim your profile to update.
Review This Lawyer
Compare Save
Badges
Offers Video Conferencing
Biography

While at LSU Law, J.P. clerked for the Honorable Judge Patrick Hanna, United States Magistrate Judge for the Western District of Louisiana and interned at the United States Attorney’s Office for the Eastern District of Louisiana. J.P. was a member of the Journal of Energy Law and Resources, in which his article “Take 2: The Fifth Circuit’s interpretation of the Migratory Bird Treaty Act in United States v. CITGO” is published. In addition, J.P. was president of the LSU Law Running Club.

In his free time, J.P. enjoys hunting, watching ULL and LSU sporting events, and attending local festivals. He resides in Lafayette with his wife Carli.

Top 40 Under 40
The National Trial Lawyers
2020
Membership in this exclusive organization is by invitation only and is limited to the top 40 attorneys in each state or region who have demonstrated excellence and have achieved outstanding results in their careers in either civil plaintiff or criminal defense law.